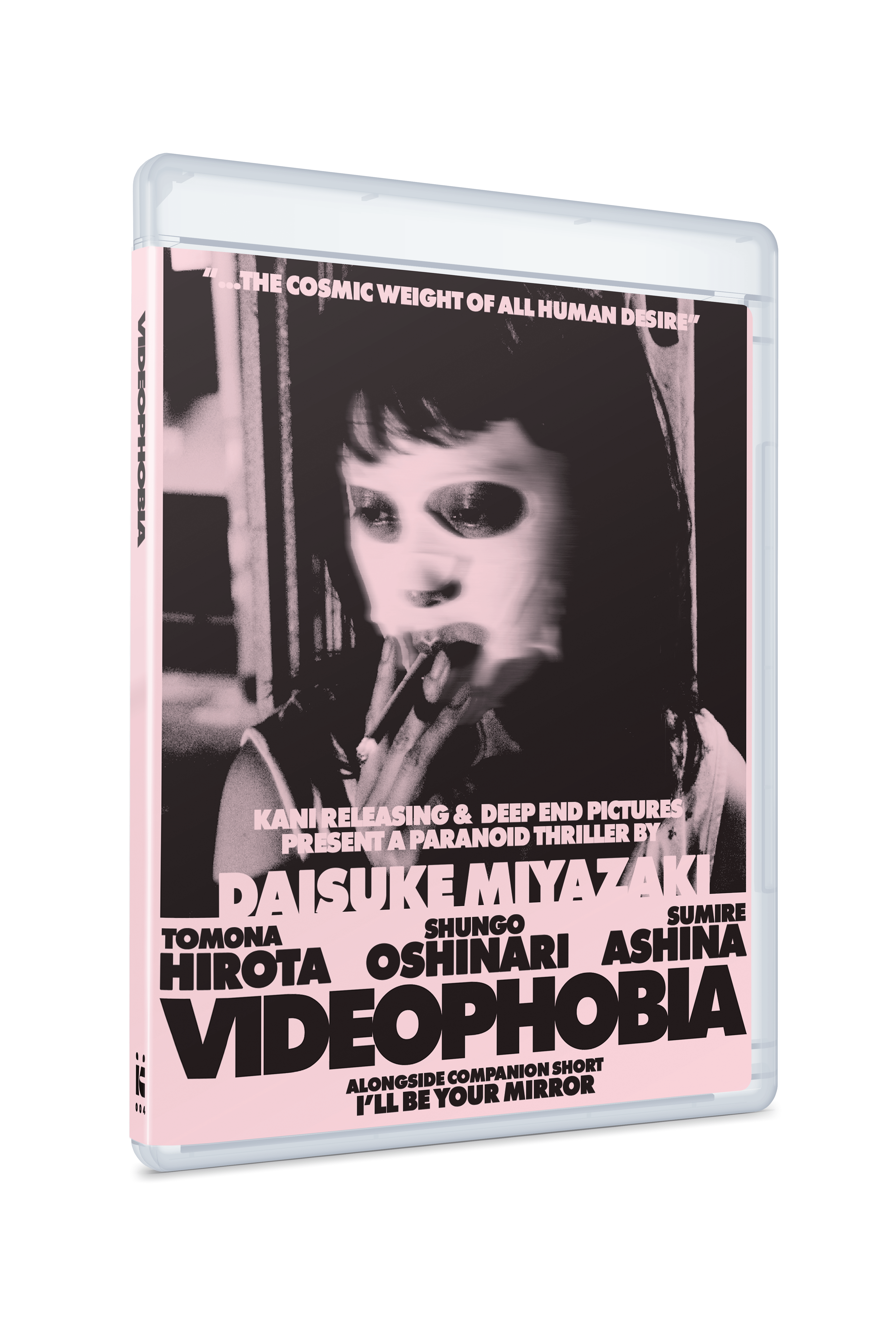 Following the rap-inflected drama Yamato (California) and the globe-trotting Tourism, Daisuke Miyazaki unveils another potent subversion of the so-called monolith of Japanese culture. Videophobia unfolds as paranoid techno-thriller about identity, set on the backstreets of an industrial and multicultural Osaka captured here in beautiful, stark black-and-white. Concerns with obsessive image-making and issues of surveillance and consent in the digital age are embodied in the plight of a young woman from the city’s Koreatown; in an eerie film about the self – watching us as much as we watch it.