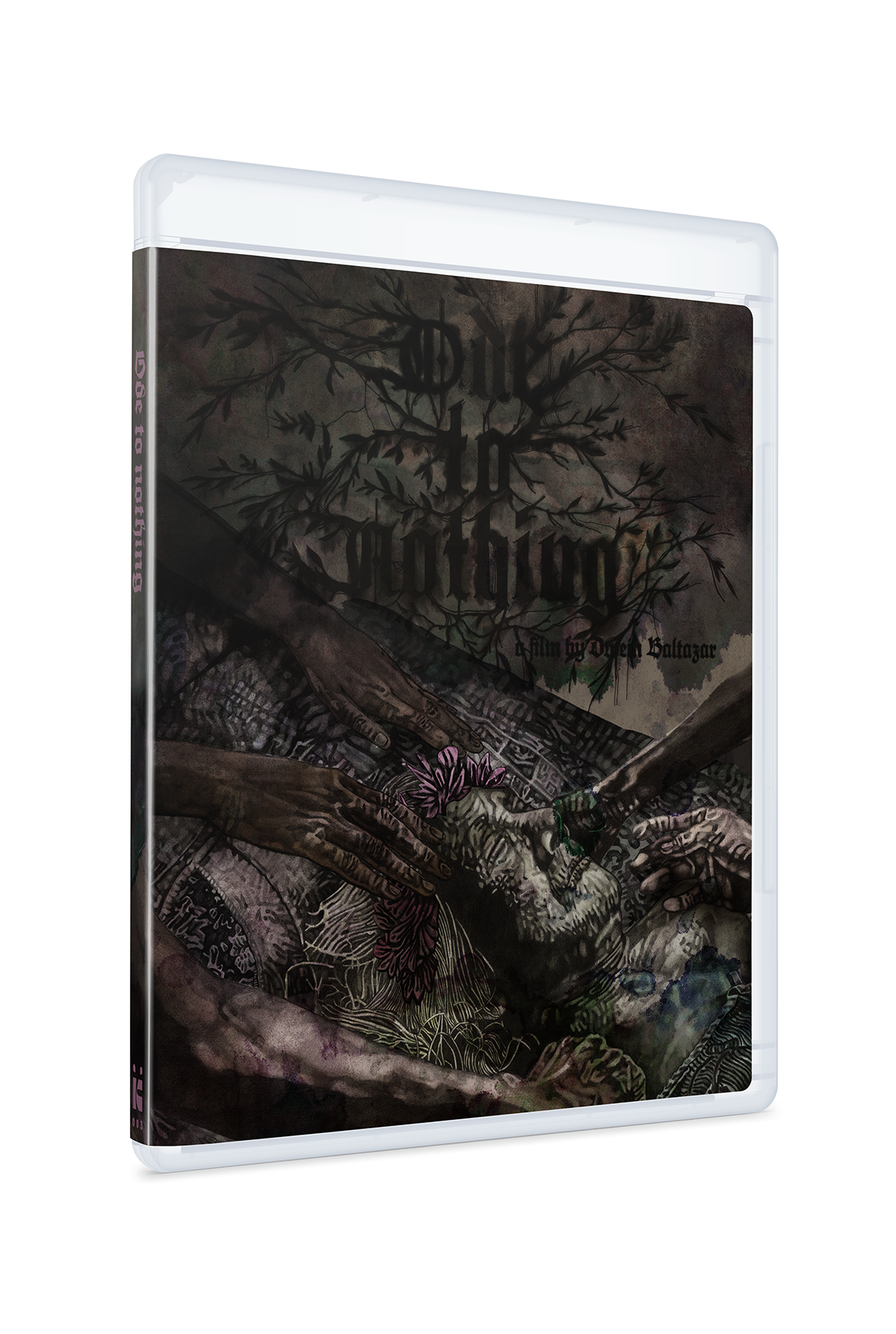 Sonya (Marietta "Pokwang" Subong) is a living ghost, struggling to keep her family-owned funeral home afloat. Lonely and thoroughly alienated by an insistent bailiff, she wanders inside her own house, leaning heavily on her favorite Chinese song, recorded on a broken cassette tape, to get through the hours and days… Until an unexpected corpse lands, rather illicitly, at her doorstep. Developing a unique relationship with the unclaimed body, she becomes fascinated by the cadaver’s absorbing mystique.

Dwein Ruedas Baltazar’s Ode to Nothing (following 2012’s Mamay Umeng and 2018’s I Like You With All My Hypothalamus) is a powerful meditation on our universal longing for connection, in increasingly precarious, uncertain and isolated times. The ineluctability and omnipresence of death is given form, here, in an uncanny cohabitation with desuetude itself – in what amounts to one of the most captivating art-horror hybrids to emerge from the Philippines in recent years. A Best Picture, Best Director and Best Screenplay award winner at Quezon City’s influential QCinema Festival highlighting new Filipino cinema, Ode to Nothing unfolds in a languid and hypnotic manner – every careful shot oozing with the palpable texture of rot, humidity and crushing loneliness.