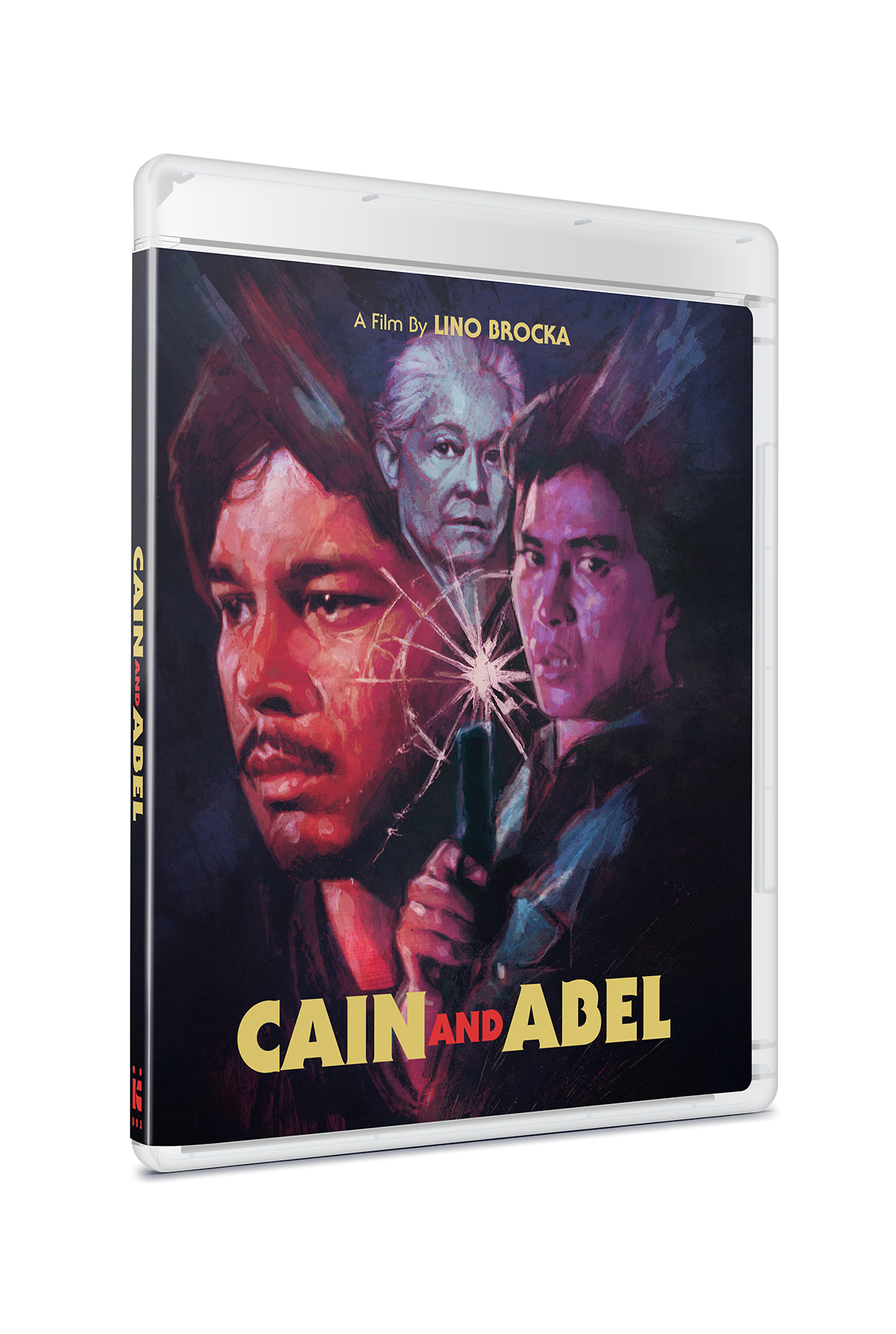 Firstborn Lorens (Phillip Salvador) toils the land by buffalo while Ellis (Christopher de Leon), the apple of his mother's eye, is given a university education in Manila. When the latter returns to the family’s hacienda with a metropolitan fiancée in tow (Carmi Martin), the domineering Señora Pina (Mona Lisa) immediately disapproves. Looking to reassert her influence, she asks her youngest to name his inheritance. Ellis claims the land – which sparks a family feud that invites tragedy and boils over into all-out filial war.

Penned by the prolific screenwriter Ricardo “Ricky” Lee and directed by Lino Brocka on the heels of masterpieces such as Weighed But Found Wanting (1974), Manila in the Claws of Light (1975) and Insiang (1976) – the first Filipino film to play at the Cannes Festival – Cain and Abel is a powerful examination of the landed class and its frontier justice. Part high-pitched melodrama; part allegory for the rampant bellicosity of the Philippines under Ferdinand Marcos; part timeless Biblical retelling, with nods to Sam Peckinpah’s 1971 Straw Dogs, Brocka’s lush actioner is a powerful introduction to the pulpier side of the National Artist of the Philippines.