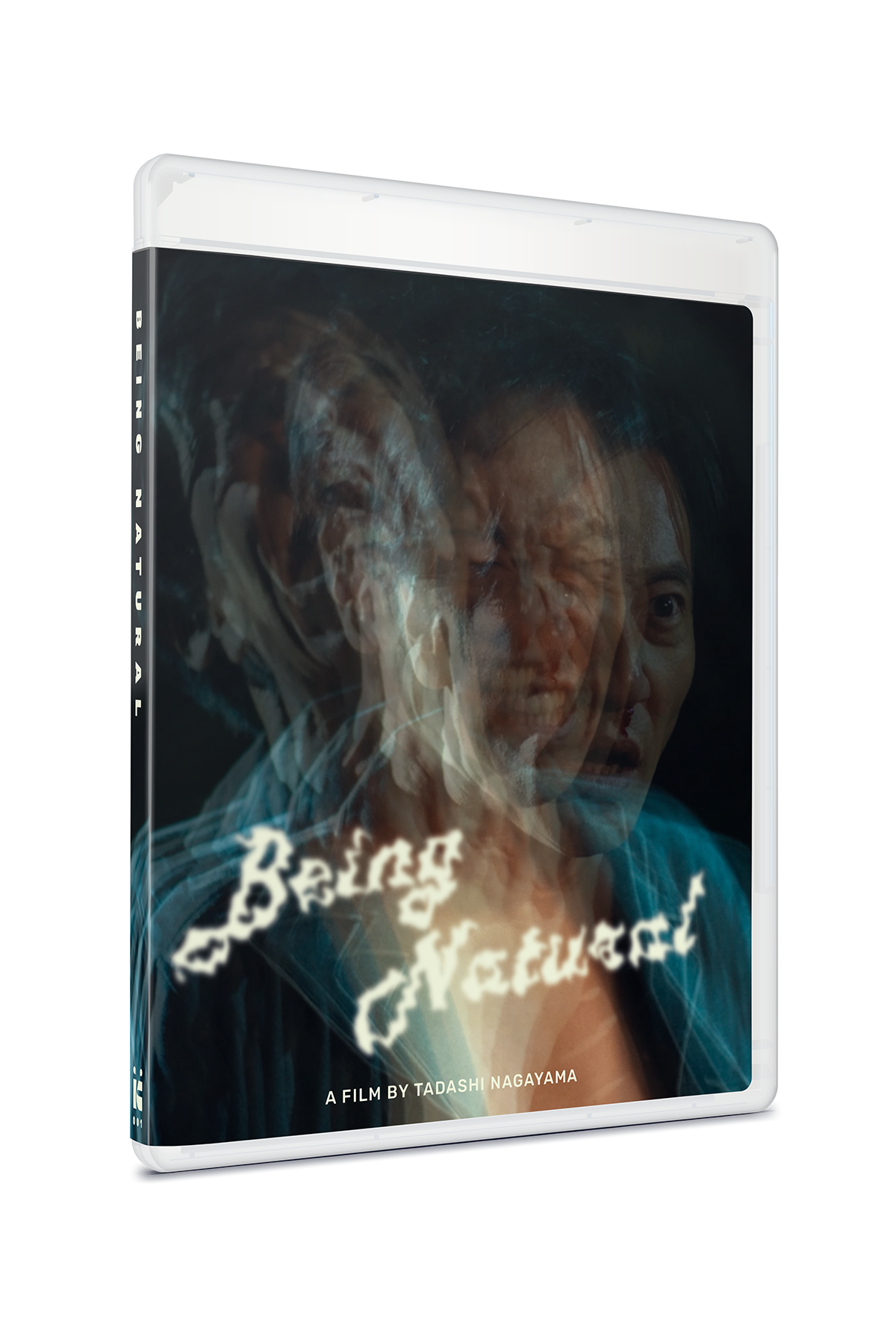 Takashi Uno (Yohta Kawase, Rubber's Lover) wants little more from life than to play the bongo under the starlight. When his uncle passes, his freshly divorced cousin inherits their traditional country home and tasks the shy slacker with caring for it. Together with the town’s underdog grocer Sho, the three revert to a joyful childhood dynamic. Leisurely BBQ (the cheapest beef!) and cup noodles, it’s all fun and games until a family from Tokyo led by an unhinged patriarch (screen veteran Kanji Tsuda, Ju-On: The Grudge) and his enigmatic wife (Natsuki Mieda) manifest their desire to open a countryside café at all costs.

Tadashi Nagayama – a protégé of the Yubari International Fantastic Film Festival since his 2017 Grand Prix-winning debut Journey of the Tortoise – baffles audience expectations at every turn with this gentle, mellow yet thoroughly eccentric pastoral comedy about the right to do nothing, Japan’s growing urban-rural divide and the country’s ongoing nuclear anxieties.